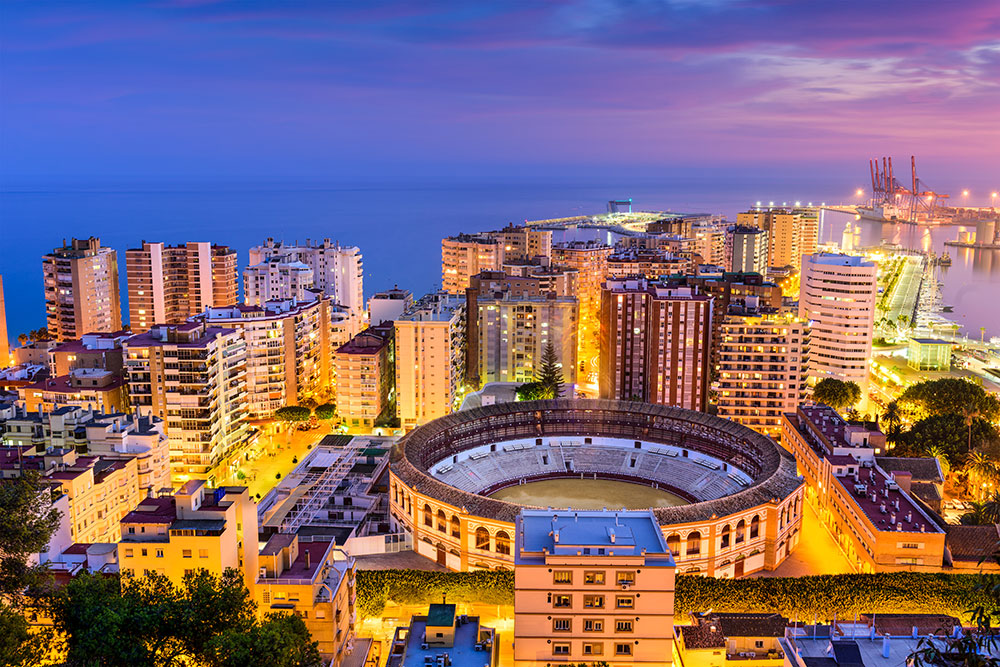 is the definition that is often given in Spain of the Spanish spoken in Andalusia,  to explain why sometimes some sounds never get out of the mouths of the Andalusians. In addition to other particularities of our dialect, we Andalusians have the habit of “eating” the eses at the end of words and between vowels and consonants. If we take into account that the letter “s” is essential to, for example, conjugate the second person of the singular, “you”, and to construct the plurals, one can come to think that this way of speaking leads to confusions of all type but the Andalusians have their own way of pronouncing this letter so the meaning is always clear.

We already know that Andalusia is not exactly the region of Spain where the purest Spanish is spoken. And, yes, the Andalusians do not pay special attention to the pronunciation, but the grammar used in Andalusian Spanish is perfect and the lexicon is rich. In addition, there will be many other reasons such as the weather, the mixture of cultures that make up the history of your cities or the innate friendly character and the hospitality of the Andalusians that will conquer your heart.

And if we add to all this, it is believed that many other varieties of Spanish such as Canary Spanish and that spoken in the Caribbean and other Latin American countries have their roots in the Andalusian, understanding the Andalusians will open the doors for you communicate with the immense population of Spanish speakers in Central and South America.

Anyway, you do not have to worry, in the language schools of Andalusia they will teach you the official Spanish or Castilian and, although you will hear Andalusian in the street, Marbella has a so diverse and cosmopolitan population that you will get used to understand different varieties of Spanish.

Watch this funny video that the famous Andalusian humorist Dani Rovira (from Málaga, by the way) does about the Andalusian dialect.

Why choose a summer language course in Marbella?

ONE OF THE FOLLOWING

Great Phrases to use in Bars and Restaurants